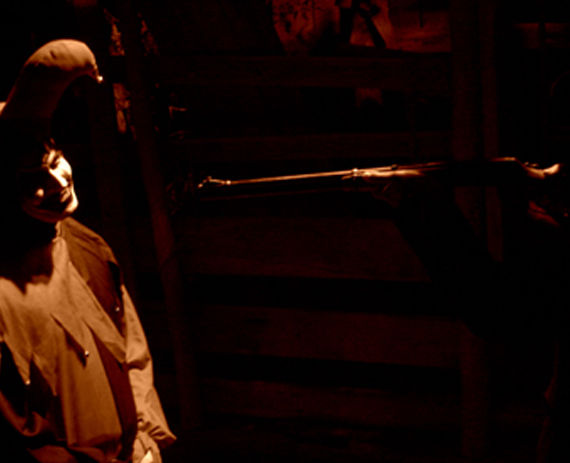 Production Status: Post Production
Distributor: Seeking
Storyline: A prequel to "The Jester"' "Grimmel" is the story of a Jester named Grimmel from the dark ages who was wrongly put to death for his crimes of the heart. But not only was he killed for these crimes but his beloved and unborn child as well! Within the 1870's Grimmel has found a way to resurrect himself seeking revenge on all the descendants of the knights who carried out his murder!