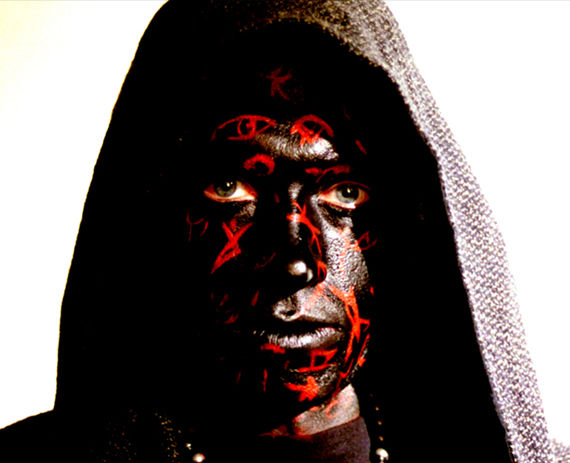 A group of scheming con men must assume the role of reluctant saviors after convincing the citizens of a small town that they're about to be attacked by monsters and subsequently awakening a horde of powerful demons. It was supposed to be the perfect scam: all the con men had to do was convince the gullible residents of Nilbog that the monsters are coming, and then convince the country folk to hire them to protect the small town. Unfortunately for everyone involved, a group of slumbering demigods are about to be awoken, and they're none too happy at having been bottled up in a forgotten realm for centuries. Now, as the rampaging demons begin tearing apart the countryside by raping and slaughtering anyone unfortunate enough to wander into their path of destruction. The men who lived to con must now prove that just because they're shady doesn't mean they can't shine. It's going to be a bloody battle no doubt, but with a little luck these swindlers will prove they have what it takes to live up to their original promise.